SCOUTS in Newbold have a new lease of life after their headquarters received a much-needed facelift.

Newbold Scout Group celebrated the £160,000 refurbishment of its Lea Crescent HQ – a culmination of 10 months of fundraising – by holding an official opening event. 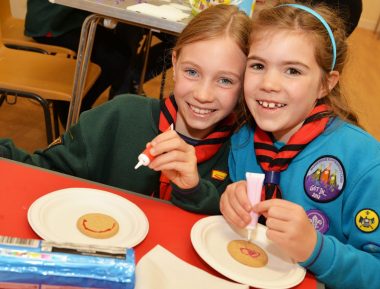 The building is now fully alarmed with CCTV, and has a fully fitted kitchen.

The scouts raised £21,000 by themselves through bag packing, running Rugby Scouts Santa’s grotto and the Bear Grills cafe, and other activities.

The rest of the funding came from trusts and charity foundations – including a £1,000 donation from Rugby Rokeby Lions which was presented at the grand opening. 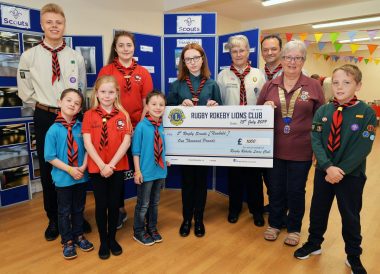 Newbold Scout Group leader Tony Marsella said: “It’s been a lot of hard work to get our refurbishment completed, but thanks to some very generous donations from foundations and trusts we managed to hit our target.

“We have been running our scouts since 1985 in the current building and it was in desperate need of refurbishment.

“The scouts now have a community asset that is available for local groups and individuals to hire. It’s a wonderful facility.”

Man hit by car in Barby dies in hospital

Covid vaccinations available on drop-in basis in Rugby this week