WIN tickets to Animal Antics during half term... it's going to be wild!

Imagine a unique live show that allows your whole family to learn about, see and watch animals, but without any live animals needing to be on stage.

That’s exactly what The Animal Guyz will be bringing to The Old Rep, Birmingham, on February 21 with their Animal Antics show, as they introduce the audience to an elephant and its baby, a crocodile, a wolf, a shark, an orangutan, gorillas and a wolf, among others.

If that isn’t enough, there will also be four different dinosaurs live on the stage, including a Triceratops with a baby!

It’s certainly not a traditional animal show, but the Animal Guyz decided in 2020 that they would commit to delivering something that would entertain and educate all the family, but without any live animals.

“It was five years in the making but we felt it was vital that we were able to show people everywhere different animals, help them learn and appreciate these amazing creatures, but do so in a way that meant we didn’t use real animals.

“It’s an animal show that even a vegan will love!” 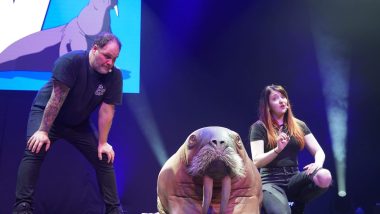 Exactly how the animals and dinosaurs appear on the stage is something that will be revealed at the show, but the audience will enjoy sketches, songs and comedy as well as plenty of opportunities to learn and be educated about animals from all over the world.

“Our aim to deliver a show like no other and send people home thoroughly entertained and with loads more knowledge about animals. We cram so much in, even things like animal phobias, and we do it a fun way that means you’re learning without even realising it.”

The Animal Guyz are live at The Old Rep on February 21 and tickets can be purchased by visiting https://www.oldreptheatre.co.uk/whats-on

For your chance to win family tickets (2 adults and 2 children) please answer the following question and email your answer to claire.bullivant@bullivantmedia.com before midnight on the 17th February 2022:

Question: What is the largest land mammal on Earth?

The winner will receive 2 adult tickets and 2 children tickets (or family variation) for entry to The Animal Guyz at The Old Rep, Birmingham, on February 21, 2022 for the 1.30pm or 4.30pm show. The winner will be notified on February 18th 2022. 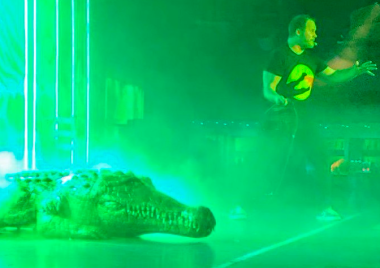 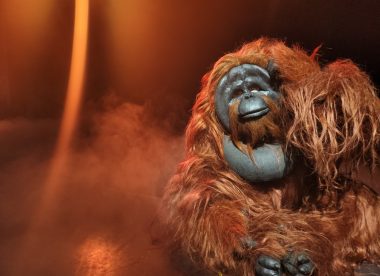