As we head into a spring that hopefully brings some good cricket weather, Warwickshire County Cricket Club players begin their County Championship title defence. They won the Division One Championship in September before going on to win the Bob Willis Trophy later that month with strong performances from several key players driving the team to glory. No Warwickshire players topped any of the league’s individual statistic charts for runs, catches or wickets, with Mark Robinson’s team instead relying on collective effort for their success. However, players like Will Rhodes, Sam Hain and Rob Yates made key contributions that were crucial to Middlesex’s Victory. These players will need to be in top form if Middlesex are to defy predictions from the likes of Paddy Power, whose free bets and new customer sign up offers via oddschecker can be used for County Championship Cricket. They chime with the widespread expert belief that the likes of Lancashire, Essex and Hampshire all have a superior chance of winning this year’s title. As such Warwickshire, and these three key players, will have their work cut out if they are to win their 9th title.

Club captain Will Rhodes enjoyed an immaculate campaign last year with performances that underlined his importance to the team. He started the season fairly slowly as Warwickshire drew with Derbyshire but quickly found his form in the second fixture against Nottinghamshire a week later with 6 wickets, more than any other player on his team. The all-rounder also managed 44 runs in the 2nd innings, which was a great help towards the team’s target of 333. Another one of Rhodes’ key performances came in the return fixture against the same opponents at Edgbaston, where he managed 91 runs in the first innings, setting his team on their way to a huge victory by 170 runs.

While many players achieved better individual stats than Rhodes, very few showed up in key moments like the Nottingham born medium-fast bowler did. These performances typify his impressive season that helped Middlesex win their 8th title. He was also in inspired form for the

Bob Willis Trophy, with 156 Runs at Lord’s, which was the most in the match. Warwickshire fans will be desperate for him to repeat that performance this season, as it would surely give the team a great chance of winning again.

Batsman Sam Hain was another player whose performances greatly aided Warwickshire’s cause. Although his total of 826 runs was bettered by over 10 players, the timing of his contributions was crucial as he followed his captain’s lead. Like Rhodes, he made his mark in the team’s first win of the season in Nottingham with a team-high 72 runs, although Hain’s highlight of the match may well have been his catch from England hero Stuart Broad. One of Hain’s most impressive performances came in Warwickshire’s final match of the season when he achieved 83 not out as his team dominated Somerset to win by 188 runs.

Hain finished the season with a total of 826 runs, a team record for the season, which underlined his skill and versatility as a batsman. Hain also achieved 18 catches which were bettered by only two teammates, Rob Yates and Michael Burgess. At only 26 many believe he still has some improvements to make before he can truly reach his peak, so fans will hope he can put his performance against Surrey behind him and make them over the course of this season. 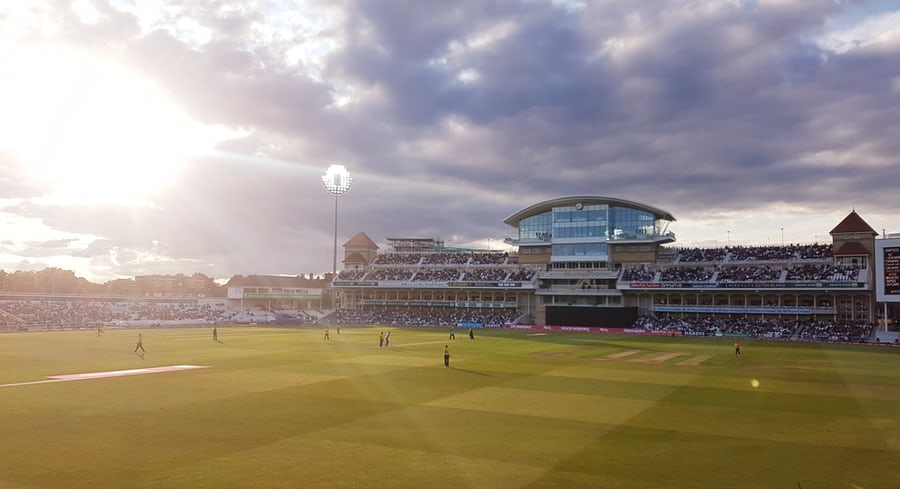 22-year-old Rob Yates was one of the most impressive young players in the country last year. The Solihull born batsman achieved 793 runs for in the County Championship, which was only second to Sam Hain among Warwickshire players. His first century of the season against Worcestershire in May with a hugely impressive batting performance was the highlight of the match which concluded in a draw. He recorded another impressive century against Durham in July with 102 from 239 balls, showcasing both his batting power and his running speed.

Even more so than Hain, Yates has a long career ahead of him, and it’s certain to be a hugely successful one if he continues on this current path. If he can follow up last season’s performances in 2022, Middlesex may be on their way to another title, and he’ll certainly be on his way to superstardom.

A brief history of trifle, as the new Platinum Pudding for the Queen’s Jubilee is named

Why are eating disorders on the rise and what can we do about it?