COMEDIAN Phil Wang, the English Symphony Orchestra and an ABBA tribute band are among the stars of an arts festival in Rugby this summer.

The Festival On The Close will bring music, comedy, theatre and performance to venues across the grounds of Rugby School – including a specially-built outdoor performance arena – from Monday June 27 until Thursday June 30. 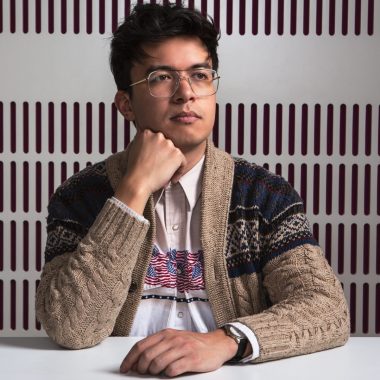 Phil Wang, star of his own Netflix stand-up special and memorable Taskmaster contestant, heads up the comedy line-up.

Also bringing the laughs will be Edinburgh Fringe favourites The Noise Next Door with an hour of sketch comedy, and Spontaneous Potter: The Unauthorised Improvised Parody, which will create a brand new Harry Potter-themed comedy based on audience suggestions.

Family entertainment includes Horrible Histories Live: Terrible Tudors, and a recital from beloved children’s author Michael Rosen – who will also narrate a performance of Peter and The Wolf by the English Symphony Orchestra.

The classic gothic horror film Nosferatu will be screened in the atmospheric setting of Rugby School’s Chapel, complete with a live accompaniment from renowned organist Richard Hills.

The festival comes to an end with a closing performance by ABBA Revival: The Tribute, complete with faithful choreography, authentic costumes and singalong entertainment.

The Festival On The Close will take place at venues across the grounds of Rugby School, and a specially built outdoor performance arena, complete with licensed bars and street food stalls.

The festival will raise funds for Cancer Research UK.