A WORLD champion boxer helped to raise over £40,000 in the memory of a Rugby School pupil who died suddenly in 2017.

A keen amateur boxer, he trained with the Heart of England Community Boxing Club in Hinckley up to three times a week. 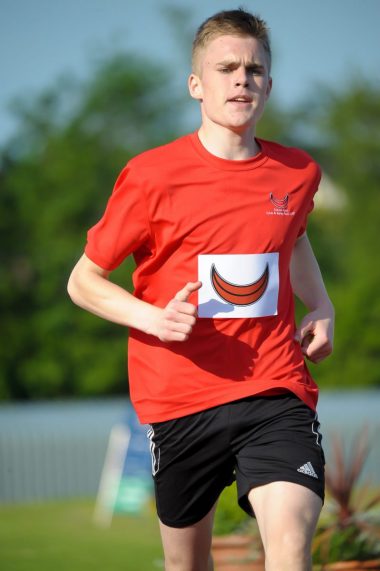 Soon after he died, the club became homeless and began fundraising to build a new gym.

So the school, along with Christian’s family from Peterborough, decided to raise funds in his name – and now the Christian Hobbs Boxing Gym will be built in his memory.

They organised boxing-related auction prizes as well a host of holidays, work experiences and sporting events to bid on.

With the final total coming in at £43,252, Nick said it was a remarkable evening.

He said: “This was very much a joint effort for a cause deep in the hearts of everyone at Rugby School and I am so grateful to all those who gave up their time, donated and bid for auction items and supported us by buying tickets for the dinner.

“We are so proud of what this event has achieved and hope we can continue to support the Christian Hobbs Boxing Gym well into the future.”

Rugby woman runs up £2,785 legal bill for repeatedly failing to keep dogs on a lead