City made to pay for lack of cutting edge, says Robins 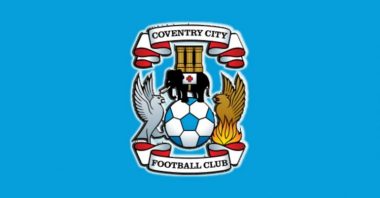 All appeared to be going to plan for the Sky Blues when Maxime Biamou netted a 17th-minute opener, only for Lewis Grabban to equalise shortly after and a Michael Rose own goal after the interval to turn the tide against the hosts.

Giving up ground on their bottom-half rivals, who now reside just a place and a point behind Coventry in 19th, the City boss felt he had every reason to be aggrieved after another dominant display by his side.

“We can’t concede goals like that and the players know that,” said Robins.

“We created a lot of openings for ourselves and we had a lot of the ball, but we didn’t work the goalkeeper enough. We had loads of chances to get the ball into good areas and we did that.

“Some of the crosses from Julian Dacosta were out of this world – strikers should thrive on those – unfortunately we didn’t get the second goal that we needed to pull level.”

City aim to dust themselves down with another game at St Andrew’s on Saturday, this time taking on fifth-placed Watford.