Setback for Robins and Sky Blues after Jones injury 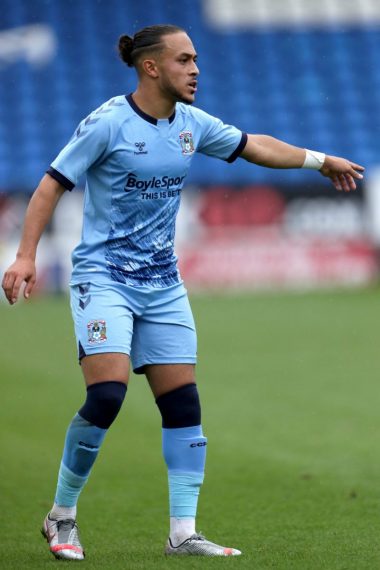 The winger is set for a lengthy spell on the sidelines after suffering the injury in training last week, although it is not the same knee he previously injured.

“He was sent for a scan, which showed a rupture to his anterior cruciate ligament in his right knee – this is not the same knee Jodi has injured previously.

“Jodi will be operated on by the best surgeon in Europe in the coming weeks, once the injury has settled down.

“We are all really disappointed for Jodi. He has shown his mental and physical strength to recover from injury previously, and we will support him again over the coming days and weeks and through his rehabilitation programme.”