Borough came out the blocks flying at Kilsby Lane and soon took the lead through a Charlie Whiteside finish.

Whiteside added a second with more clinical finishing and it became 3-0 when Josh Turton headed effort dropped over the Sutton Bonington keeper.

Sutton did get one back just before the half but Rugby were in no mood to ease off. 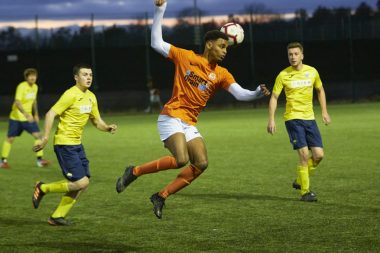 Lee Thomas added the hosts’ fourth after a mazy run left him one on one with the keeper but Whiteside missed the chance to complete his hat-trick after putting a penalty over the bar. Sutton hit back o make it 4-2 and Borough were dealt another blow when Adam Roberts was dismissed after a melee in the Sutton box.

The game was put to bed once and for all when a low strike from Bashi Abduwali found the bottom corner.

It was a great team effort but special mentions for Brandon Hallmark who won everything defensively and Sam Brakes who was an engine in midfield. 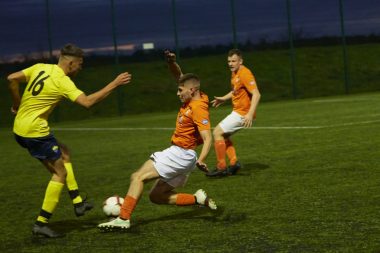 The reserves are next in action away to Sutton Bonnington on November 27.